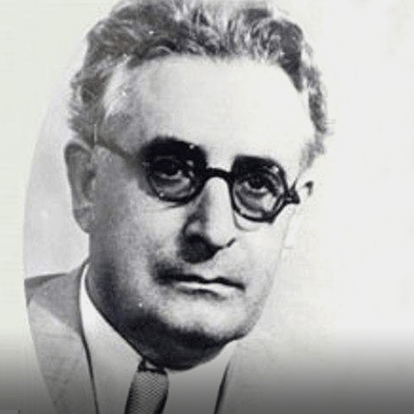 Stepan Yeghiayi Zoryan (September 15, 1889-October 14, 1967,) was born in Karakilisa and was a Soviet Armenian writer.
Zoryan’s works are dedicated to the life of Armenian village, its social problems and sovietisation. He also pursued the goal of teaching Devine Truth to the poor and uneducated people abiding in dark villages. After the October Revolution he published a number of novel collections (War, 1925; Tsovan, 1925; The library girl, 1926; Fire, 1927, etc.).
One of his most notable works is “King Pap” (Pap tagavor) historical novel, published many times and entered to the Armenian school’s teaching program.
The Stepan Zoryan state museum was opened in 1972, in Kirovakan, (current Vanadzor), at the writer’s own house, called by the local inhabitants an “Armenian fortress”. It was partially destroyed during the 1988 Spitak earthquake and reopened in 1990.